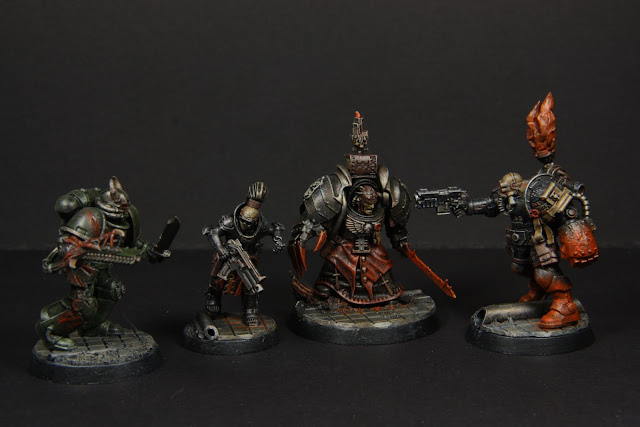 "I am damned: it is a truth that I cannot escape. It is the greatest pain I have ever borne,
but it is also the truest sacrifice I have ever made in the service of the Emperor and the Imperium."
- Inquisitor Lord Godella Morn 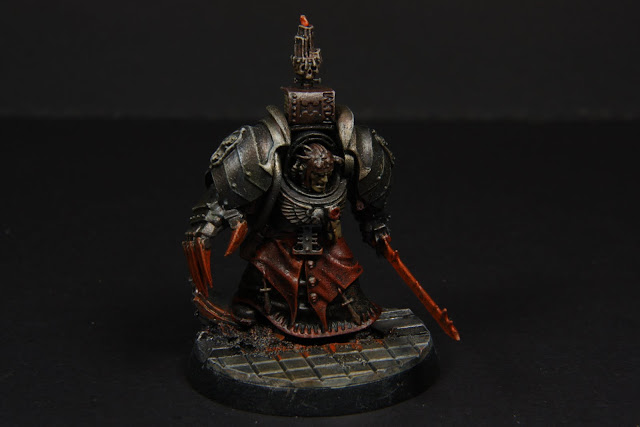 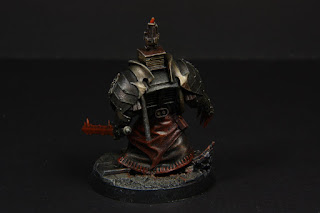 Inquisitor Aldus Lycophron, Radical Oblationist
The Renegade stalked through corridors of blasted metal and ruined stonework,
dedicated to dying gods and dark vassals alike. There is no warmth here, even in flames. 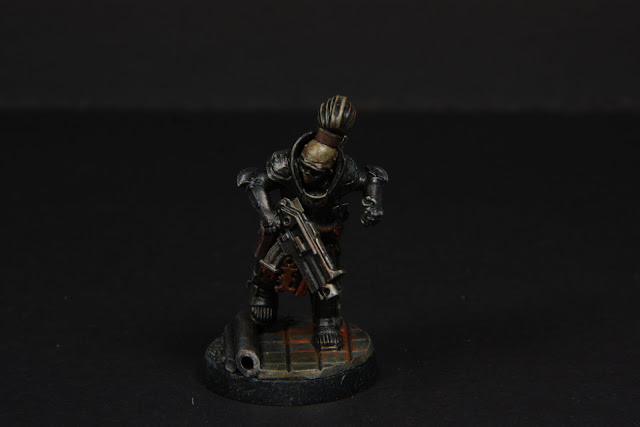 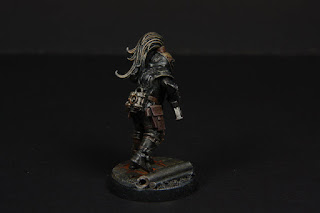 Kendra Vardan, Scion of the Oath
The Soldier stood beside, ever ready, ever vigilant, her oath of damnation dancing
like fire behind cold and dying eyes. There is no faith here, even in oneself. 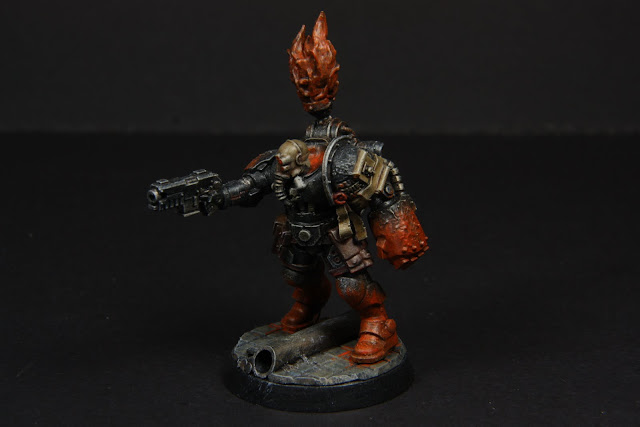 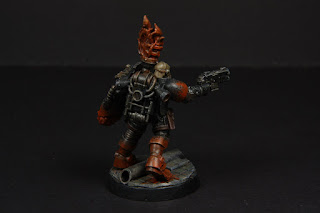 Aeschylus, Damned Legionnaire
The Spectre passed among familiar strangers, statues crumbling under the weight of millennia,
names on tips of tongues or dragged screaming from history. There is no truth here, even in memory. 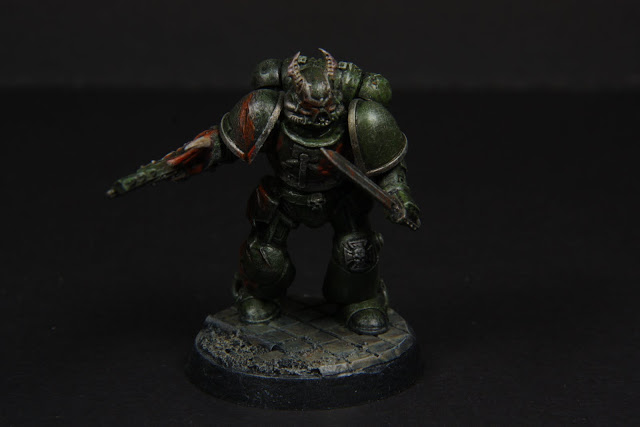 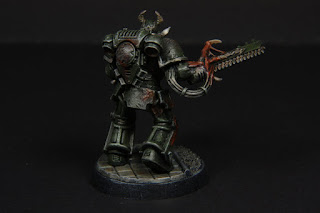 Raum, Soulbound Host
The Daemon watched them all, no eyes to see, no mouth to speak, no mind to truly
understand the gravity of its own actions. There is no peace here, even in death. 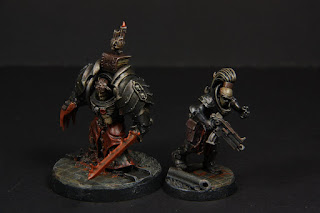 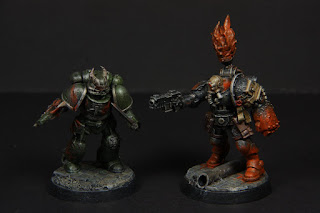 ((I didn't really think about what chapter/warband I wanted Raum to be from originally))
((I just kind of picked green armour and went with it))
((Maybe a Fallen Angel?))
((Who knows))

((Lots of fun messing around with textures on armour and stuff))
((I have this glossy gel I used to get the ripples on Raum and Aeschylus' armour))
((Aldus is designed after the old-style Saturnine/mk1 Terminator Armour))
((The other three are essentially just tossed together from bits and pieces, though))
((Lots of fun and games trying to fill all the gaps left by everything))